On this day 275 years ago, the deciding battle between the Jacobites and the English troops took place. The many fallen Jacobites are remembered on the Culloden Moor by commemorative stones on which the names of the Clans are engraved. Every Saturday before April 16th, there is a ceremony of Remembrance for the casualties of this battle. 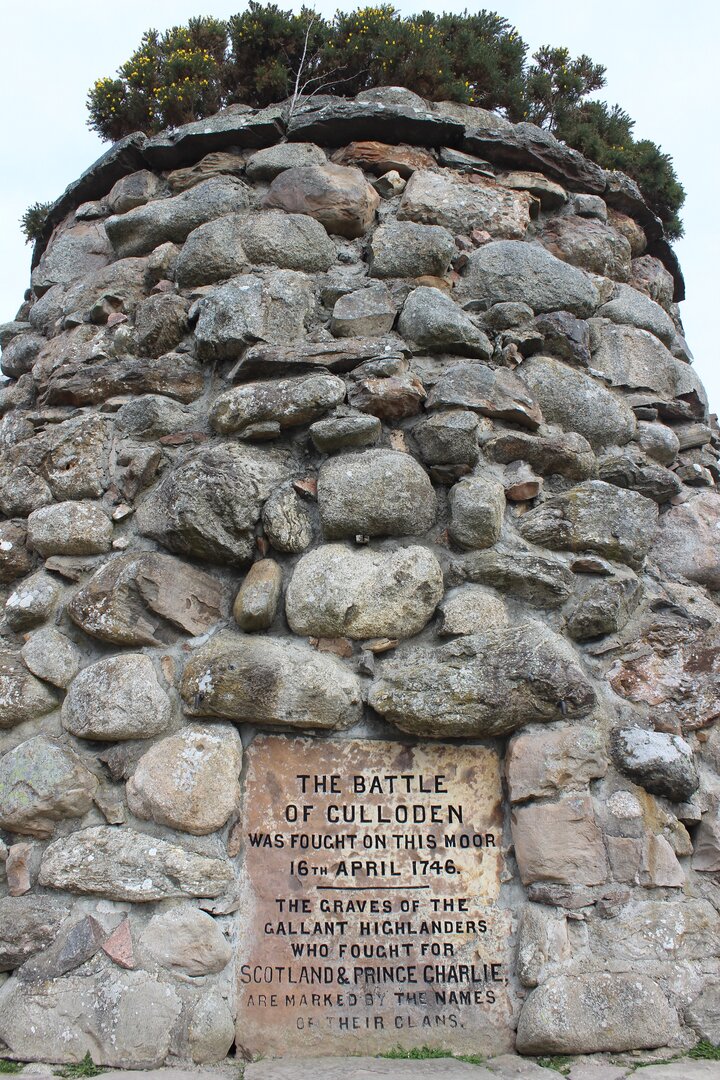 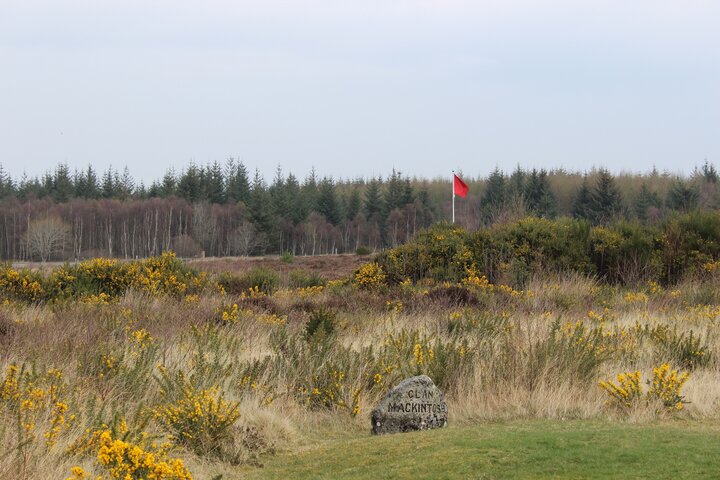 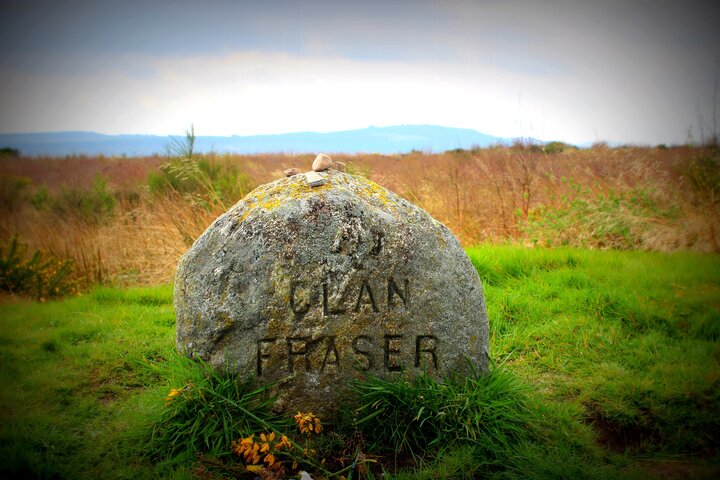 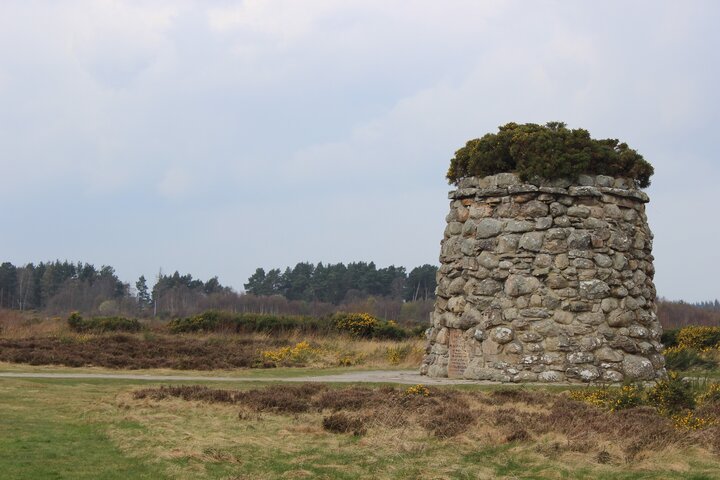 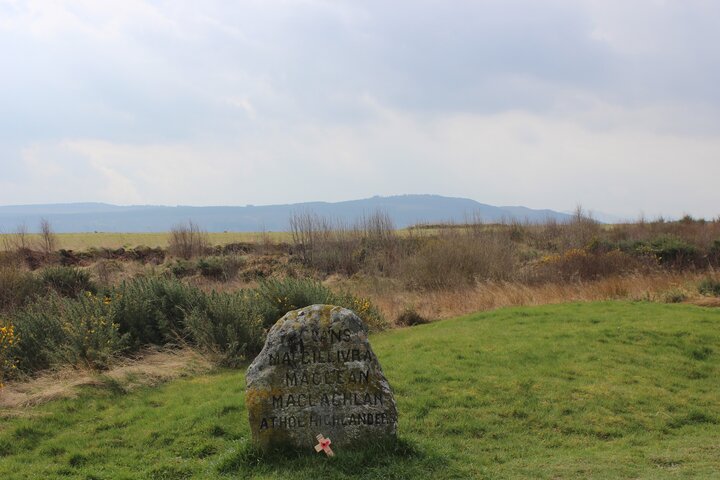 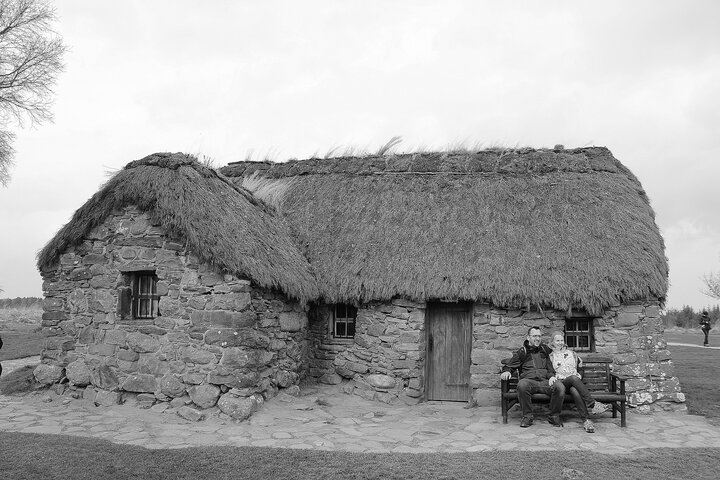 On April 16th, 1746 the deciding battle between the Jacobites and the English troops took place. The Jacobites were led by Charles Edward Stuart, also known as Bonnie Prince Charlie. The English forces were commanded by William August, the Duke of Cumberland, aka “The Butcher”. It was a very short and bloody battle in which many Highlanders lost their lives.

The Jacobite troops were weakened and demoralised after months of hunger and disease when they met upon Cumberland’s well-fed troops. Cumberland was also very familiar with the Highland fighting style from previous battles. He had drilled his Infantry to defend the Highland attacks. They were ordered not to kill their direct opponent with their bayonettes, but to attack the man to his right in order to avoid the traditional shields of the Jacobite soldiers. Handicapping the Jacobites further was the fact that only a portion of the troops obeyed the order to attack. The MacDonald clan felt dishonoured, having been ordered to position themselves on the left-hand flank, when they felt they should have been defending the right-hand side, resulting in many clan members refusing to take part in the battle. The main burden fell to the Cameron, MacLean and MacLachan clans.

Despite all this, the Highlanders managed to break through the frontline of two regiments. It was the second line that held the Jacobites back, causing heavy losses and forcing them to retreat. After the battle, Cumberland ordered all wounded and captured Jacobites to be executed. Higher ranking prisoners were spared at first, only later to be tried for treason and hanged.

Over 450 wounded Jacobite soldiers were killed that day on the battlefield and many more were herded into barns and outbuildings to be burned alive. The English troops searched the Highlands for days after the battle looking for survivors. The Jacobite flags were burned, and the wearing of the traditional Highland kilt and any form of tartan became forbidden.

Cumberland justified his barbaric actions in accusing the Jacobites of treason, for which rules of engagement do not apply. His deeds endowed him rightly so with the name “The Butcher”. Lack of supplies, food and weapons prevented any new attack, and the rest of the Jacobite army was soon dissolved.

The many fallen Jacobites are remembered on the Culloden Moor by commemorative stones on which the names of the Clans are engraved. Every Saturday before April 16th, there is a ceremony of Remembrance for the casualties of this battle. A procession led by a pipe band marches across the field to the impressive Culloden Monument. This memorial, which honours the fallen, resembles a giant cairn. It was tradition that before entering battle a soldier would take a stone and place it on a pile. When the soldiers returned, they were to retrieve a stone. The stones that remained unclaimed represented the lives of their comrades that would never return.

Nearly one decade ago the Visitor Centre at Culloden was opened. Here you can discover more about the battle, through displays and stories, digital pictures and films. The film room is a highlight of the exhibition. You stand in the middle of the room, while a film of the battle is going on all around you. You experience the battle from four different perspectives and get the feeling of being directly involved. It’s enough to give you the shivers. You can barely imagine what suffering took place on Culloden Moor that day.

The Battle of Culloden has had a great impact on the history of Scotland, and we have included visits to the Moor on our Scotland tours. Your guide will tell you more about the history and stories while walking across the battlefield. Everything comes together here: the end of the Jacobite Rebellions, the beginning of an even harsher oppression by England, as well as a land ownership restructuring scheme that has hardly changed since then.