Romance only on Valentine’s Day? A little romance throughout the year never hurt anyone, especially when visiting Scotland’s most romantic spots. What could be more romantic than an evening in the Highlands when the sky magically transforms itself, displaying shades of green and violet? 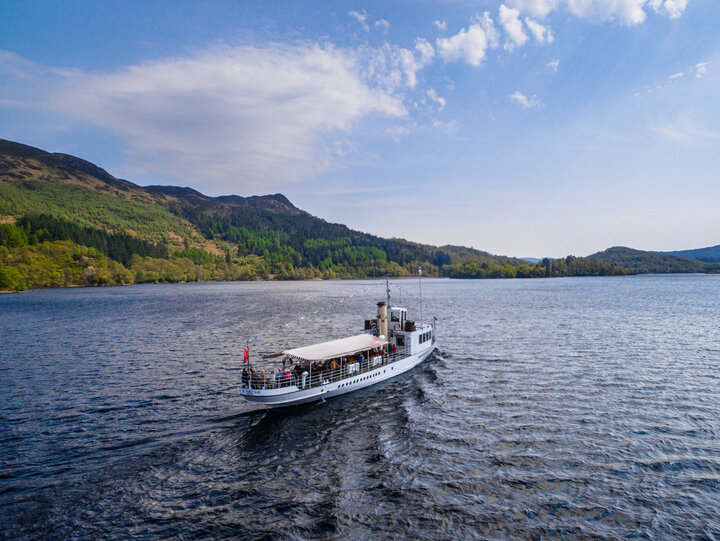 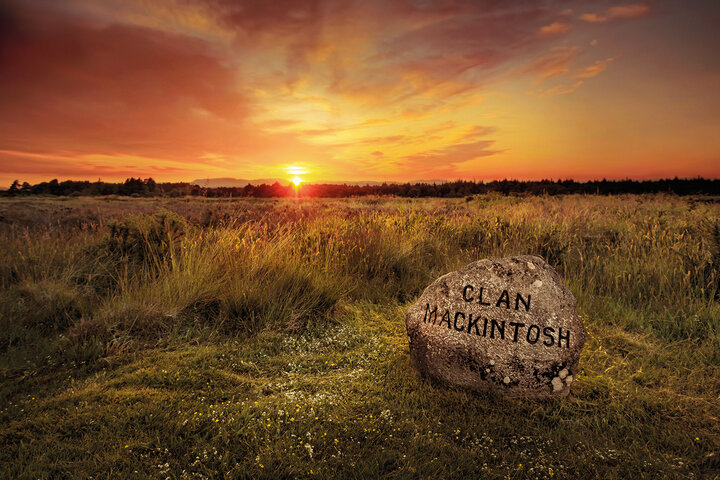 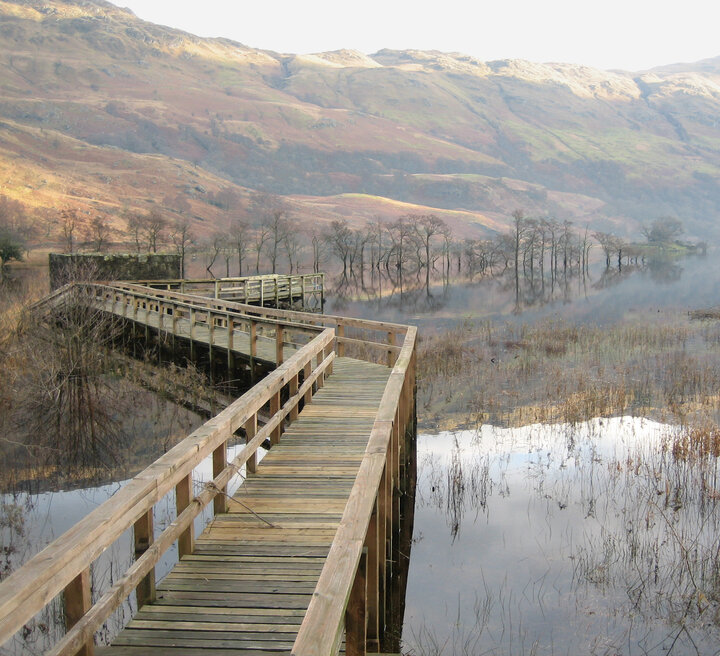 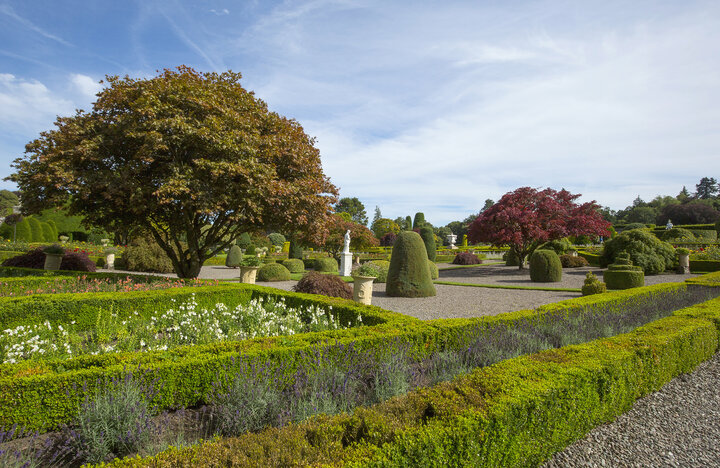 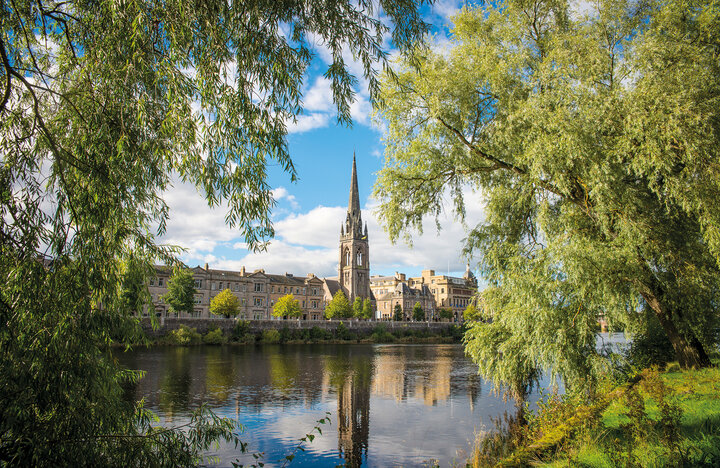 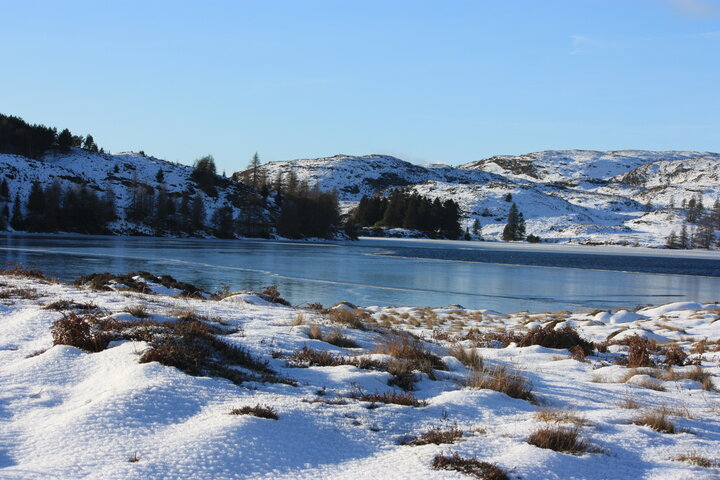 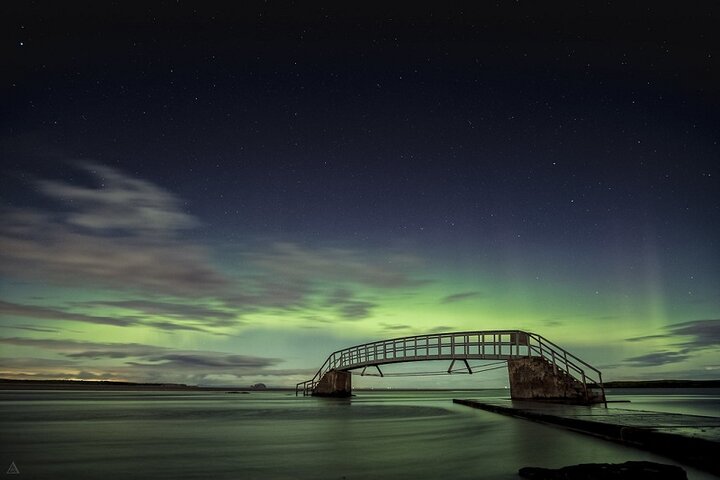 This February there have been quite a few opportunities to observe the Northern Lights in Scotland. Aurora Watch UK offers a free service that messages you when the chances are high of seeing this natural light show and there is a gallery on Flickr where you can see pictures of the Aurora Borealis that have been published from all over the UK – most of them taken in Scotland.

Romantic Scotland throughout the Seasons

Spring:
The blooming  gorse bushes are one of  the first signs that Spring has sprung in Scotland. At this time you can see bushes of tiny yellow orchid- like flowers, that give off the light scent of coconut, blooming nearly everywhere, from city parks to golf courses and the Lochs of the Highlands. The gorse bloom is especially beautiful at places like Urquahrt Castle and Loch Ness.

Spring is the season when the beloved Puffins return to the Scottish Isles to begin nesting. Many of the smaller Scottish islands offer the opportunity to observe the Puffins breeding areas between April and early August. The Puffins spend the remaining part of the year out at sea, where you have to be extremely lucky to spot one of these masked sea parrots. Every year these shy creatures return to their mate once more. If that isn’t romantic, I don’t know what is!

Summer:
The long Summer days make a Summer holiday in Scotland into something very unique.  The breath taking sunsets on Scotland’s West Coast and the Lochs, such as Loch Lomond are spectacular. Scotland is known for its  Stone Circles, many of which have romantic background storys. Especially the Stone Circle “Callanish” on the Lsle of Lewis & Harris and the Ring of Brodgar on  the Isles of Orkney. There are people who do testify to feeling something special in these places…

How about a visit to the Isle of Skye? The countryside offers many places where you can take in the stunning views and stop for a romantic picnic. Another activity could be a stop with a boat trip on Loch Katrine in the wild Trossachs,  Scotland’s second largest National Park.

Autumn:
Perthshire is known as „Big Tree Country“. Scotland’s oldest and largest trees grow there. The region has the most spectacular colour change in all of Scotland and you can just imagine how this  makes the Autumn especially beautiful and romantic. Early Autumn is also the height of the Heather Bloom, when the hills are set alight in tones of lavender and violet. A unique sight, only seen in Scotland. The Sea Buckthorn berries ripen along the coasts in Autumn showing off their cheery bright orange fruit. You can also observe the wild bird migrations, with many geese and water fowl stopping for a rest on their trek south.

The most romantic place in autumnal Scotland is  „Queen’s View“ in Highland Perthshire. This exquisite vista across Loch Tummel of the trees showing themselves at their colourful best, is reminiscent of an Indian Summer.

Winter:
Scotland in the snow is a sight to behold. Crisp white snow and steel blue skies make Scotland in Winter into something exceptional. The romantic views from the Cairngorm Plateau as well as from the secluded areas around Rannoch Moor, invite you to take a walk across the snow covered hills and experience the stillness and remoteness. A railway journey through Scotland’s Winter Wonderland is a must for all of you hopeless romantics out there!