Until the end of the 17th Century the harp was the most favoured instrument in Scotland when it was quickly superseded by the love for the bagpipes. How did the bagpipe become popular? 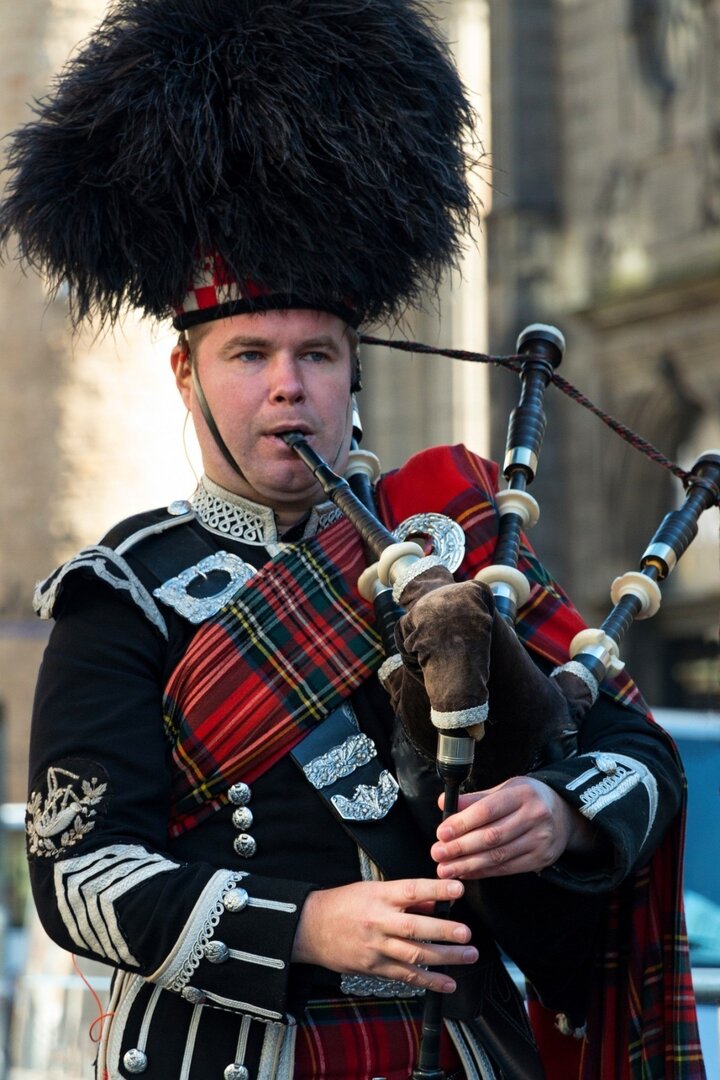 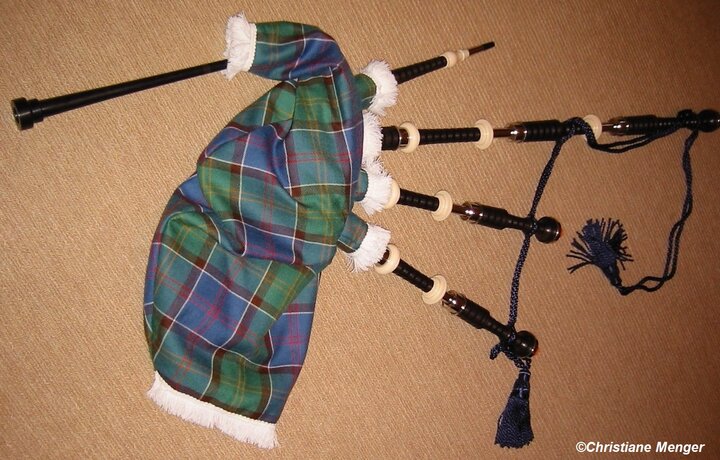 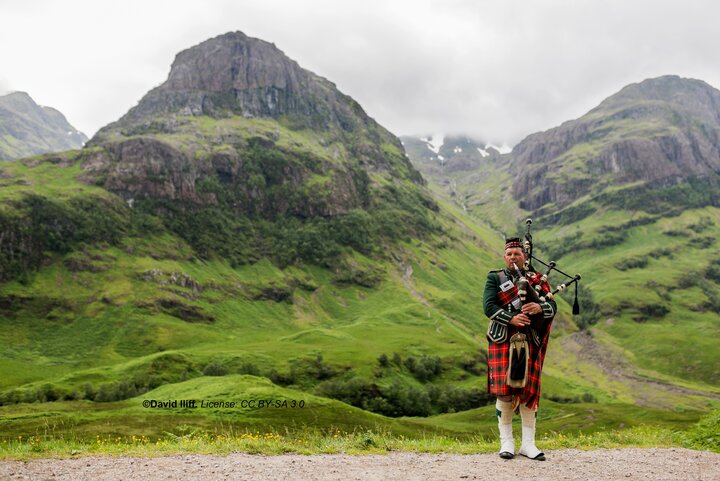 Bagpipes – a national instrument in Scotland

A musical instrument or an instrument of torture? Opinions are divided: we are talking about Scotland’s typical bagpipe. While some listeners consider the sound melodic and relaxing, others find it ear piercing and nerve wracking. This may well have been one of the reasons the Scots have pipers lead them to battle- to motivate their own troops and to irritate their opponents. The first mention of pipes in battle was in 1549 at the Battle of Pinkie. This was the first time it was reported that pipes replaced the bugle. There it was discovered that the sound of the pipes could be heard 10 miles away over the racket and cries of battle.

Historians believe that the bagpipes found their way to Scotland from ancient Egypt, via the Roman Legion. Others are convinced that the instrument was brought in by Celtic tribes migrating from Ireland. Egypt seems to be the winner though, as there are records of the Piper of Thebes from 400 B.C., which describe him playing a musical instrument fabricated from dog leather and pipes formed of bone. A few centuries later one of the most famous fans and players of the pipes was supposedly Emperor Nero himself.

Scottish Bagpipes as we know them today were developed by the Highlanders. They no longer consist of dog leather and bones but are produced from goat- or sheepskin. Sometimes they are even made of faux leather and covered in tartan cloth, often in the Clan colours of it’s owner.

Usually the bagpipes are inflated with pure lung power, rarely with the help of a bellows. The typical vibrating hum of the instrument is created by the so called drone pipes. Depending on the structural variation there are usually two tenor drone pipes and one main drone that creates the deeper bellowing sounds. The chanter, a pipe that resembles in form a recorder, has several holes, which regulate the melody. It is the job of the piper to continuously fill the bag with air, blowing it in through the blow pipe and to squeeze it out while playing the chanter.

Until the end of the 17th Century the harp was the most favoured instrument in Scotland when it was quickly superseded by the love for the bagpipes. Festivals and parades in Scotland wouldn’t be the same without the beloved bellowing of the bagpipes. Piping is now stronger and more popular than ever. Due in part to raucous pop idols such as the Red Hot Chilli Pipers and high-octane folk rock groups such as Runrig.