Scottish Gaelic was dominant in Scotland until the 11th century. The prevalence of Gaelic can be seen in the many place names around Scotland, especially in the Highlands. Currently, Gaelic is being revived and going through a renaissance. 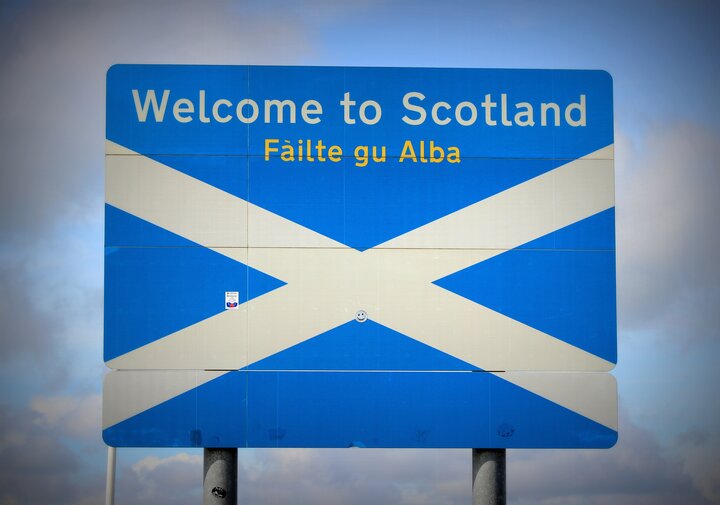 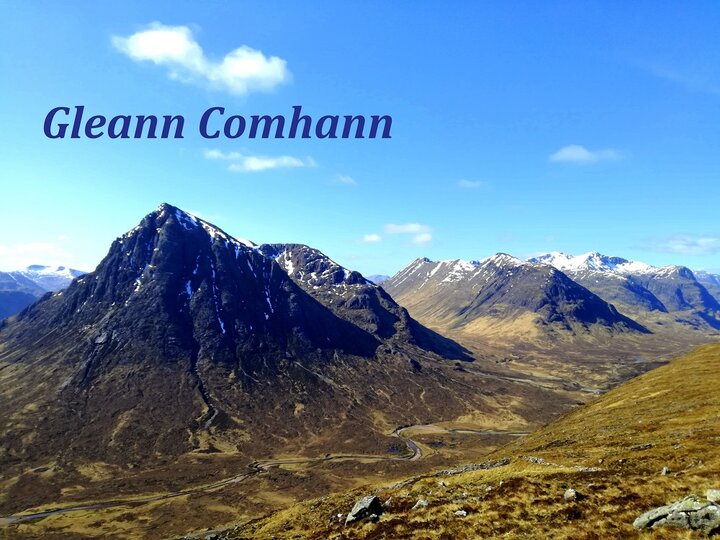 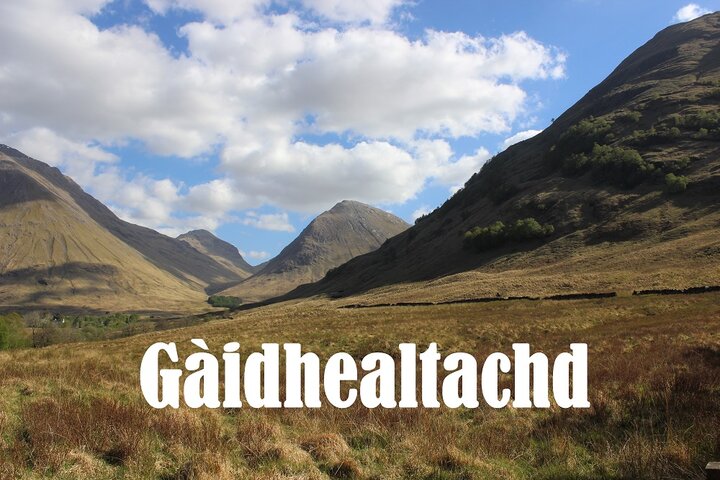 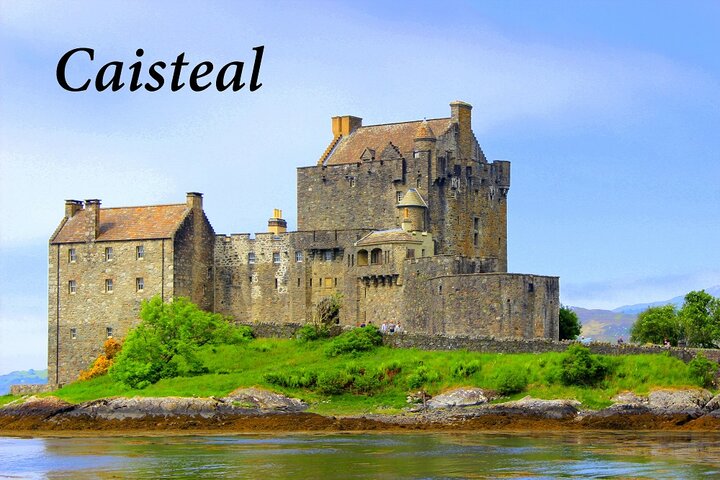 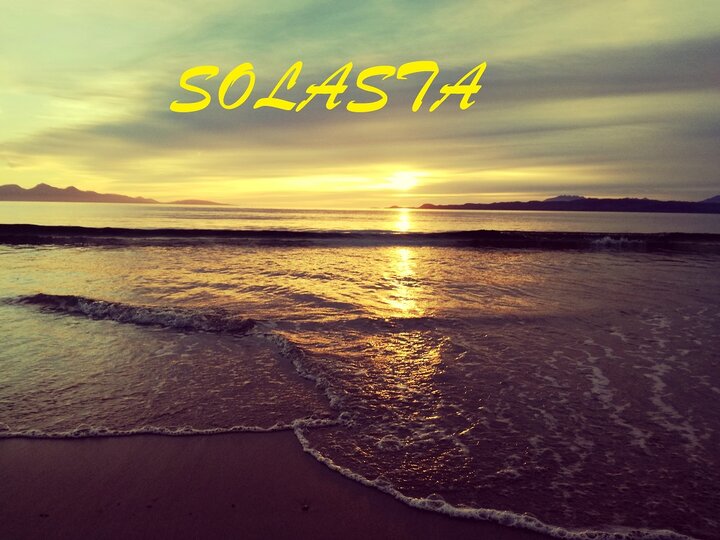 Scottish Gaelic (Gàidhlig [ˈkaːlɪkʲ]) was dominant in Scotland until the 11th century. The language belongs to the family of Celtic languages and is related to Irish Gaelic. The strong relationship can be attributed to the migration of a Celtic tribe from Ireland in the 3rd-5th Century. This Irish tribe was called “Scots”. After going on raids through most of Scotland, the “Scots” finally settled in Argyll, in the west of Scotland. They formed the micro-kingdom of the” Scots”, which was ruled in practice and theory by the Picts. All of this changed in 843 when Kennith MacAlpin, son of a Pict and a Scot, was crowned King of the Scots as well as the Picts. He accomplished this when the Picts armies were weakened by repeated Viking attacks and the Pict King Uen was killed during one such raid. Kennith MacAlpin was consequently the very first king of the newly formed Kingdom of “Alba” and later “Scotland” – which can be ascribed to the name of his tribe (Scot). He was crowned at the Pict seat of power, Scone, on

The prevalence of Gaelic can be seen in the many place names around Scotland, especially in the Highlands. Many places for example have the prefix “Dun” (or “Dum”) which translates to castle or fortress. Dundee, Dunkeld and Dunedin (Gael. For Edinburgh) are a few and Dumbarton which is an alternative for the ” Fortress of the Brits”.

More common prefixes (the 2nd forms of spelling  are the anglicised forms):

Many place names, especially those in the east of Scotland, have their roots in the Pict language:

On the coasts of Scotland, especially in the north and on the Isle of Skye, and of course on the northern archipelagos of Orkney and Shetland there are many places with names derived from Norse, dating back to the Viking raids and subsequent settlement. On Orkney and Shetland people speak a very singular dialect. Many words have similarity to the Nordic languages. Pict on the other hand, aside from the place names, is no longer in use. Gaelic is still commonly spoken in the Outer Hebrides. It is the colloquial language of 75% of the population there. There are also some Gaelic native speakers in the West Highlands; in the east and south of Scotland however, you’ll only find a few scattered individuals who have any knowledge of the language at all.

The decline of the Gaelic language began in the 11th Century because of the wife of King Malcolm Canmore (Malcom III), Margaret of Wessex. She was an English princess and couldn’t speak a word of Gaelic. Her children all had Anglo-Saxon names and she had English Priests and Bishops come to Scotland. Increased trade with neighbours also contributed to the spread of English as a common language. What accounts for Gaelic almost completely disappearing as a language in Scotland is the Jacobite defeat at the Battle of Culloden and the takeover of Scotland by the English. From that point on the use of Gaelic was strictly forbidden and the breach was punishable by law, imprisonment, or even execution. Consequently, the only people in the world left to speak Gaelic were those on the remote islands of Lewis and Harris, Uist and Barra. The English don’t seem to have advanced that far.

Currently, Gaelic is being revived and going through a renaissance. In 2001, bilingual road signs were introduced and more and more schools began offering Gaelic to their pupils and students. You, too, can be a part of this movement! Take the opportunity in Scotland to go to one of the many Gaelic festivals, where you can hear, learn to speak, and even sing in Gaelic. Search for “Gaelic Festivals” and you’ll find events in Edinburgh, Glasgow and of course the Hebrides and Highlands.

Before coming to Scotland, you can start by learning a few words and phrases: