World Whisky Day is an open invitation to raise a dram and celebrate the “water of life“. For all the novices out there, we have put together some of the most important facts and information. 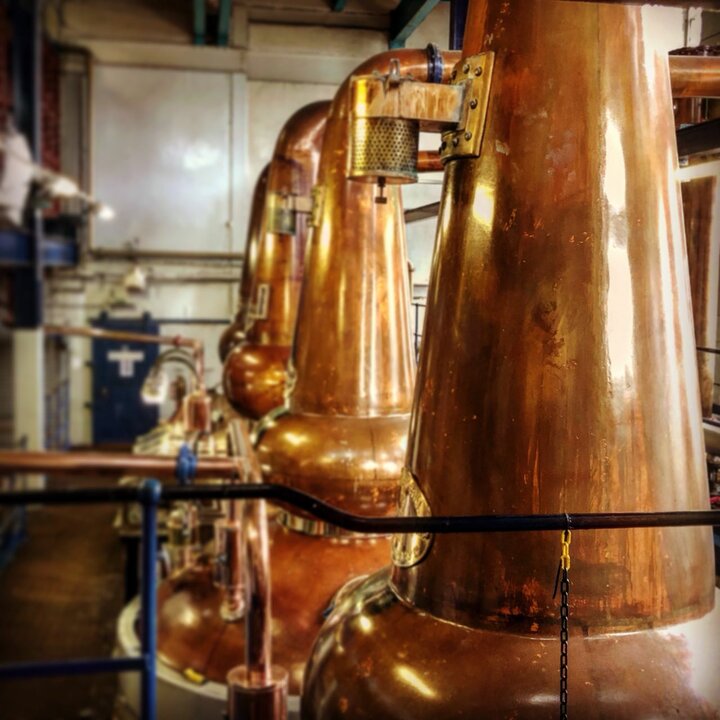 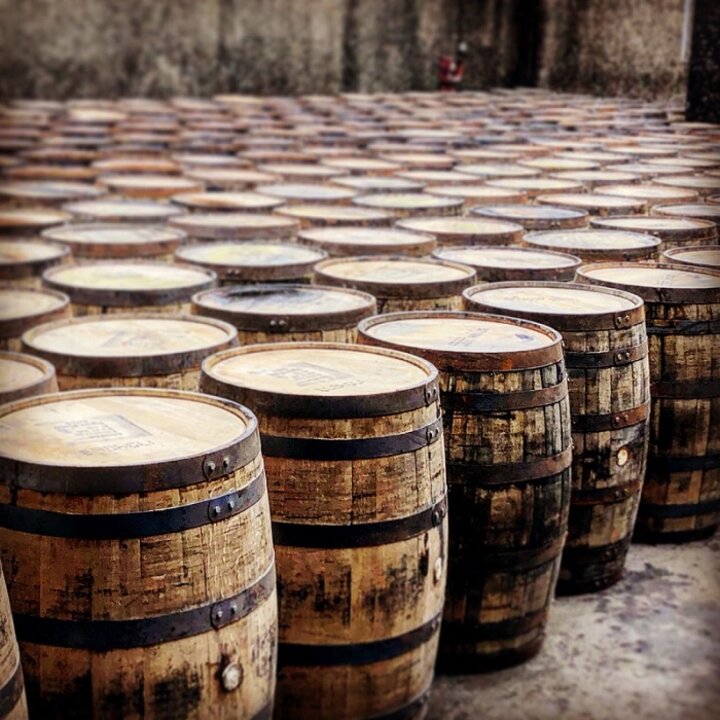 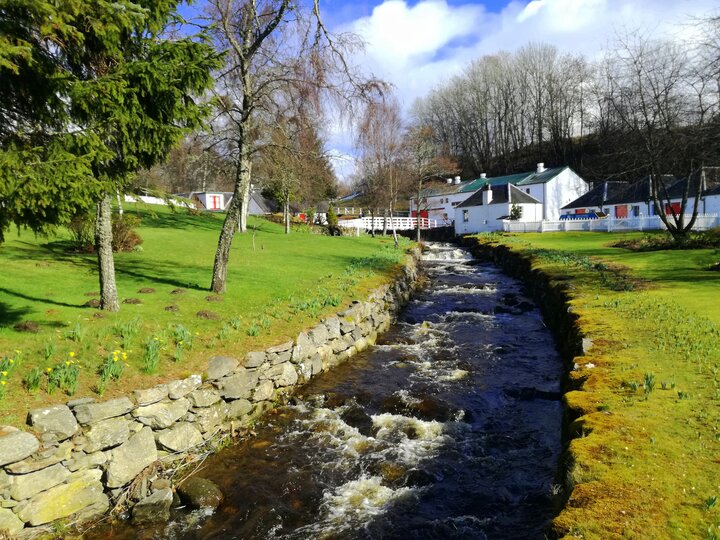 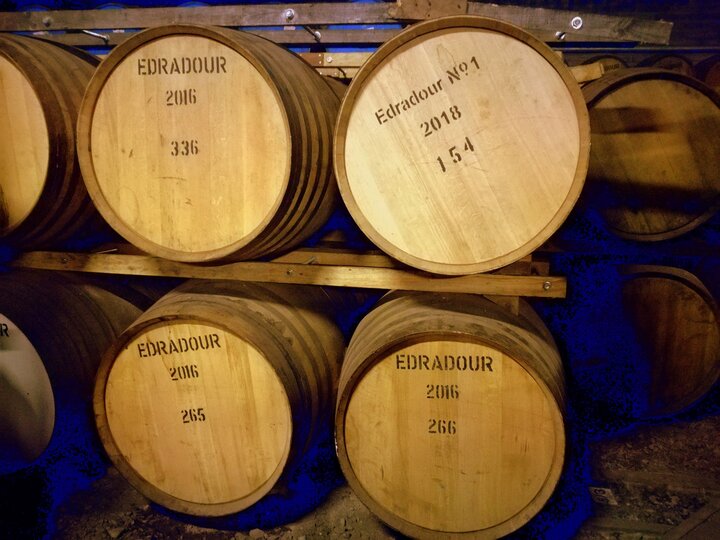 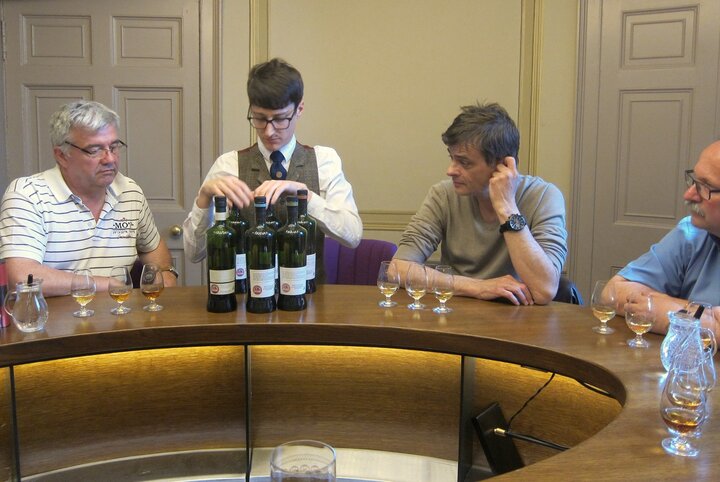 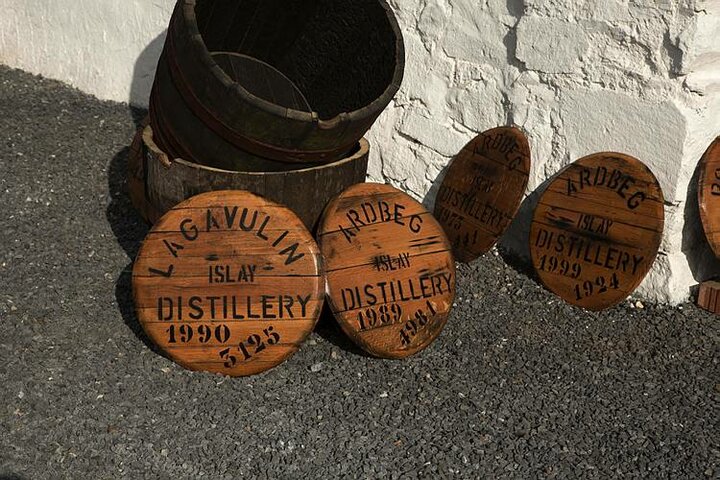 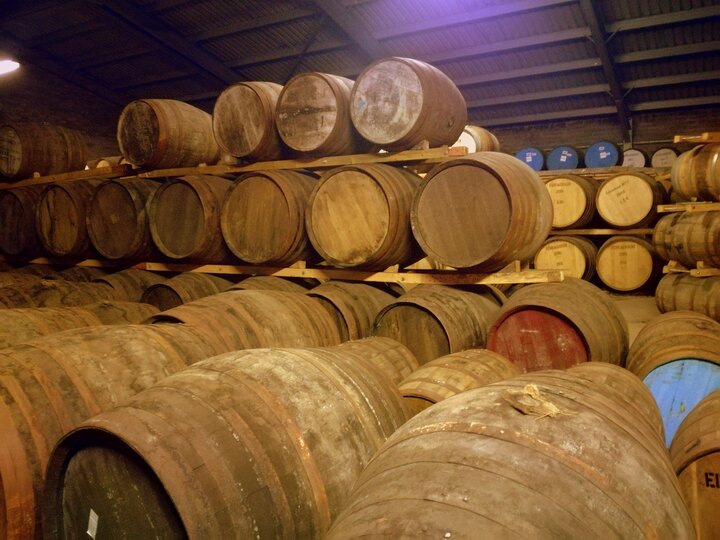 World Whisky Day is an open invitation to raise a dram and celebrate the “water of life“. This special day is recognised every year on the third Sunday in May. Whisky enthusiasts all over the world observe the day with tastings, events, and conventions. Of course, on World Whisky Day, everything revolves around whisky. Whisky is to be poured between friends and family, working as a catalyst creating happy and fond memories.

Is whisky uncharted waters for you? And what is whiskey actually? Well, whisk(e)y is a world of its own. For all the novices out there, we have put together some of the most important facts and information.

The word whisky (or whiskey) is the English word for the classic Gaelic word uisge beatha (Scottish Gaelic) or uisce (Irish Gaelic), meaning “water of life”. Difficulties in pronouncing the Gaelic word (which may possibly have arisen after a few glasses of the “Water of Life”) resulted in the word whisky, which is used for the alcoholic spirit in Scotland and Ireland today.

There are two reasons for the different spellings of whisky and whiskey. Firstly, it has to do with regional language development and personal preference of the writer. Secondly, and the reason that is mostly cited is based on the different distillation process of whisky compared to whiskey. Irish Whisky is triple distilled, which produces a different taste to the double distilled whisky in Scotland. There are of course exceptions in Scotland: for example, the lowland whisky “Auchentoshan” is triple distilled – the founders were allegedly Irish…

The spelling whiskey is common in Ireland, whereas in all other whisky producing countries the spelling whisky is preferred. You’ll find both spellings in the US, whereas most of the whisk(e)y distilled in America is spelled whiskey. The whisky made in Scotland is just called whisky back home, outside of Scotland it is more commonly called Scotch Whisky or especially in the US just “Scotch”.

The Story of Whisk(e)y

According to the earliest recordings, distilling of alcohol first materialised in Italy during the 13th Century, where alcohol was distilled from grapes. The production of alcohol was for medicinal purposes, for example in treating colic and the pocks. As the art of distilling made its way across the continent and arrived in Ireland and Scotland, the spirit became known as “Aqua Vitae” (Latin: water of life). In Ireland as well as in Scotland alcohol, alcohol wasn’t distilled from grapes, but from the resources found locally. In Scotland and Ireland this was mainly grain, especially barley- hence the development of whisky.

In Ireland whiskey dates back to the year 1405, whereas in Scotland “Aqua Vitae“ was first mentioned in 1495. James IV, King of Scotland (1488-1513), was purportedly an aficionado of Scottish Whisky. Up until then it had only been distilled in Abbeys. This changed when King Henry VII dispersed the abbeys and forcing the monks out into the public. As a form of revenue, the monks produced whisky from this point on in private outbuildings and on farms. With this, whisky distillation spread across the country. Back then whisky was not left to mature but was drunk young, tasting raw and very strong. Even still during the Renaissance, whisky was not diluted and drunk in its natural state. Whisky has developed over the years and has now become a very palatable beverage.

The world’s oldest licenced whiskey distillery is the Old Bushmills Distillery in Northern Ireland, which received its licence in 1608. In 1707, whisky was first licenced and taxed in Scotland and England. When the English “Malt tax” was imposed, it drove the whisky prices even higher, and many distilleries were forced to close or to go underground. The Scots were very creative in finding places to hide their contraband. Every possible space and receptacles were utilised. Caves were a favourite, but also altars and even old caskets. So that the smoke from the stills wouldn’t be seen distilling, evolved into a nocturnal mission- resulting in the epithet “Moonshine”.

As this was the only way to get around taxation, nearly 50% of the whisky production at that time came from illegal stills. Only after the tax reforms of 1823 (1784), did legal distilleries come back on the radar. Today there are over 130 whisky distilleries in Scotland. These are divided into 5 Whisky-Regions: Campbeltown, Highlands & Islands, Islay, Lowland and Speyside. Where a whisky is produced has a great influence on how it tastes. The taste depends not only on the distilling process, but also on the local water source and type of peat.

There are many different varieties of whisky. These can then be put into categories: some of the better-known ones are Scottish, Irish, American, Canadian, Indian, and Japanese. Nowadays whisky is distilled in many other countries using local grain, acquiring its own unique note.

Another flavour that can infuse a whisky is the smokiness of peat. The peaty aroma comes from the barley being dried over a peat fire. The longer the barley is fired, the stronger the smokiness of the whisky. There are also regional differences in the flavours of the peat. Peat was used out of necessity, but it has since become tradition in the art of distilling whisky. Many distilleries still use peat in their production today, predominantly in Islay and Orkney. The Lowlands and Speyside produce a less smoky variation, using coal in their drying process.

Whisky has to be produced and aged for at least 3 years in Scotland to be called Scotch Whisky. There are different types of Scotch Whisky:

Our Recommendation for World Whisky Day

If you would like to venture into the classic world of whisky and try a very smoky dram, we suggest the traditional variant  “Laphroaig” from the Isle of Islay. If you feel a bit more adventurous you could try the Octomore 8.3, also from the Isle of Islay. As a counterpart, we recommend a Speyside whisky, for example a Balvenie, Abourlour, Speybur, Craigellachie13 or a world famous Glenfiddich. If you prefer to start slowly and work your way up to the bad boys, then we suggest a Lowland Whisky. We recommend you try an Ailsa Bay. Its sweet fruity note is perfect for novices.

Hopefully, we have been successful in raising your curiosity and you’d like to learn more about the Scotland’s water of life. Just like in France or Italy, where it is possible for wine connoisseurs to take wine tours through the different regions, it is also possible to visit the Whisky Regions here in Scotland stopping at the various distilleries and experiencing the production of Whisky vis-a’-vis. Our 7-day Scotland De Luxe tour starts in Scotland’s capital city Edinburgh. The tour begins with a visit to the Scotch Malt Whisky Society, where you get to taste different whiskies and find out a lot more about the Scottish spirit. Our Scotland tour also takes you to the west of Scotland into the Highlands & Islands Whisky Region, where we cross over to the Isle of Skye and visit our first distillery. Of course, we also take a wander along the famous Speyside Malt Whisky Trail. We visit a traditional cooperage as well as a typical Speyside distillery. You can find out more here.