This week we’d like to dedicate an article to a man of legend, known as the Scottish "Robin Hood", who has lent his name to our Tour Company for over 20 years, Rob Roy. He was born 350 years ago exactly to the date March 7th 1671. 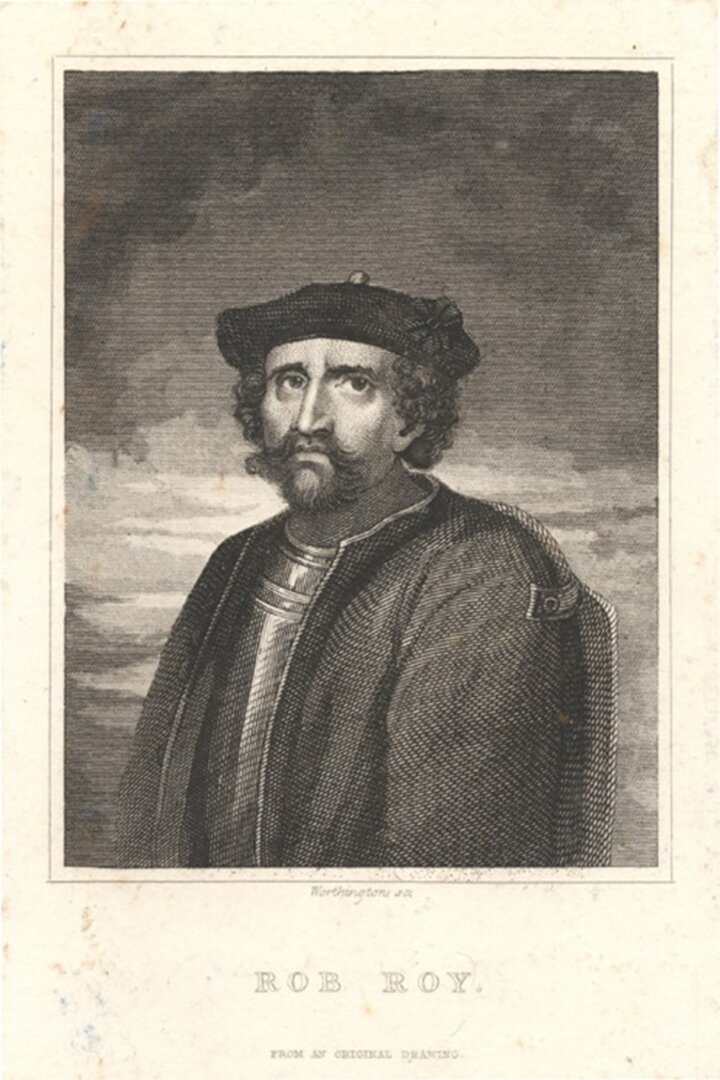 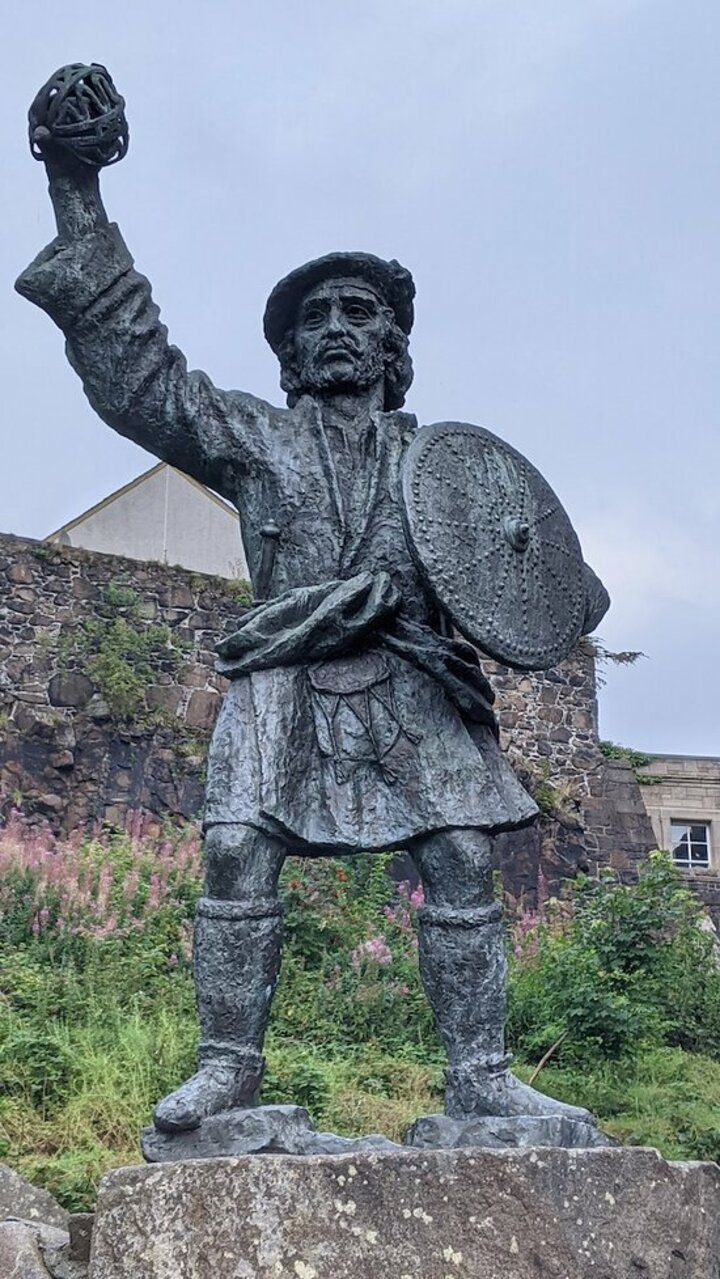 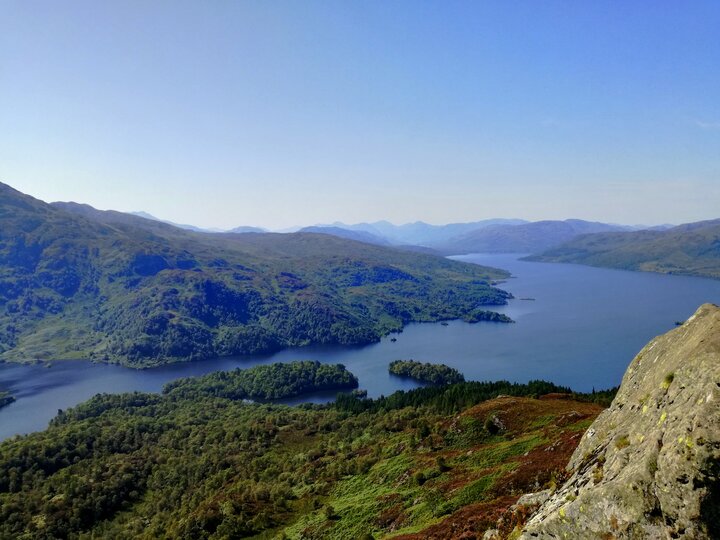 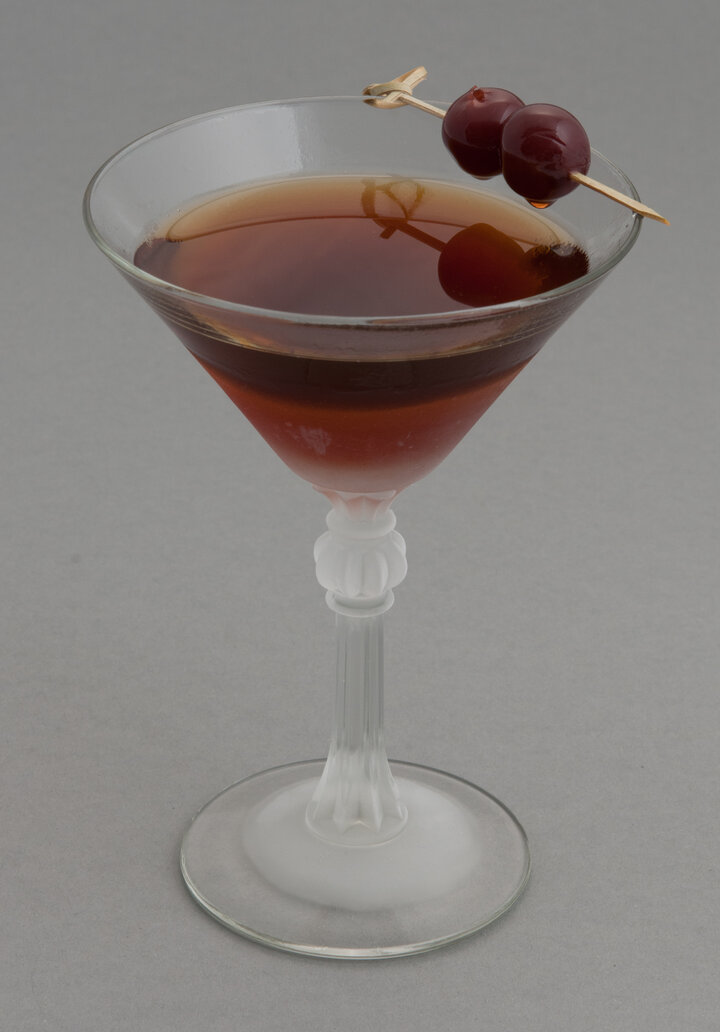 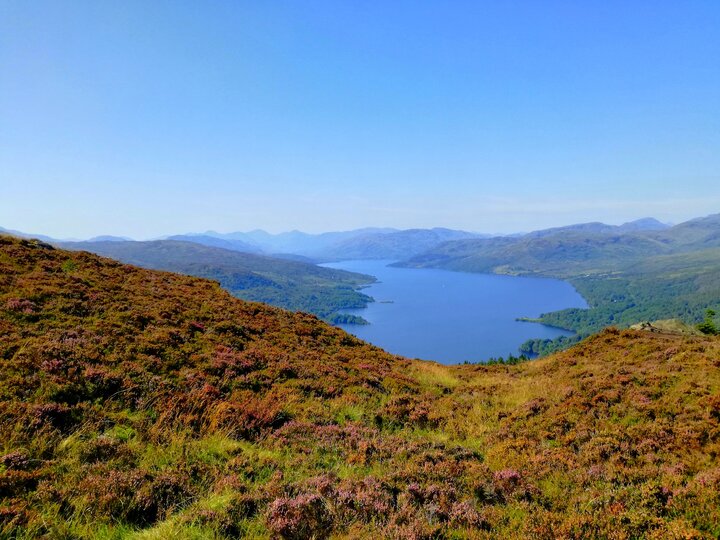 Many films have been made, countless books and ballads have been written about Rob Roy - in Gaelic Raibeart Ruadh MacGriogair-who in his lifetime through his acts and deeds, became a Scottish Folk Hero. He lived in the area around Loch Katrine, where after serving as a soldier became a successful cattle dealer.

At the age of 18 Rob Roy joined the Jacobite Rebellion of 1689, which was led by John Graham the first Viscount Dundee, better known as Bonnie Dundee. In 1714 Rob Roy and his men found themselves in the hamlet of Crieff, where there was a scuffle with the local Anti-Jacobites. Out of spite, Rob Roy prompted the church bells to be rung at midnight and sang Jacobite rebel songs at the top of his lungs. One year later, at the height of the first Jacobie Rebellion and in the year following, 1716, Rob Roy found himself once again in Crieff. This time, to avenge all that had been done to his supporters in the past years at the hands of the Anti-Jacobites. They razed the village to the ground.

Rob Roy began to cultivate his level of popularity when he started to rustling cattle, only to “find” them unharmed and return them to their rightful owners, for a small fee of course, after which he also offered protection from further theft. He then proceeded to donate some of the money to the poor clansmen and women of the Highlands who had suffered from years of famine and oppression. On account of bad investments and a business deal gone wrong, Rob Roy was unable to pay his debts. This rendered not only him but his entire family insolvent. His property was seized and partially burned. This was the start of a long feud with his protector, the Duke of Montrose.

Rob Roy was a well-known man by this time and was soon after taken prisoner, though pardoned in 1727. While escaping from Montrose’s men Rob Roy is said to have leapt across the Culter Burn at Peterculter, Aberdeen, where there now stands a statue in remembrance of his adventurous getaway.

There are many further places you can visit and things to try commemorating Scotland’s “Robin Hood” and National Hero:

•    The Rob Roy cocktail, made from Scotch, Vermouth and a dash of Angostura bitters. This drink was created at the Waldorf Astoria in Manhatten USA. Not dissimilar to the original “Manhattan” cocktail, only using Scotch Whisky instead of Bourbon.
•    The Rob Roy Way stretches from Dryne to Pitlochry. The path was created in 2002 and dedicated to the Clan MacGregor. This fantastic hiking trail takes you through breath-taking countryside down valleys and along the hills of his home, the so-called “Rob Roy Country” of Loch Lomond & Trossachs National Park, as well as through parts of Perthshire. The beautiful little town of Pitlochry is one of the stops on our Outlander themed Scotland tour as well as Scotland de Luxe and all of our self-guided railway tours.