Eilean Donan Castle is located in the Western Highlands, near the Isle of Skye, in stunning scenery 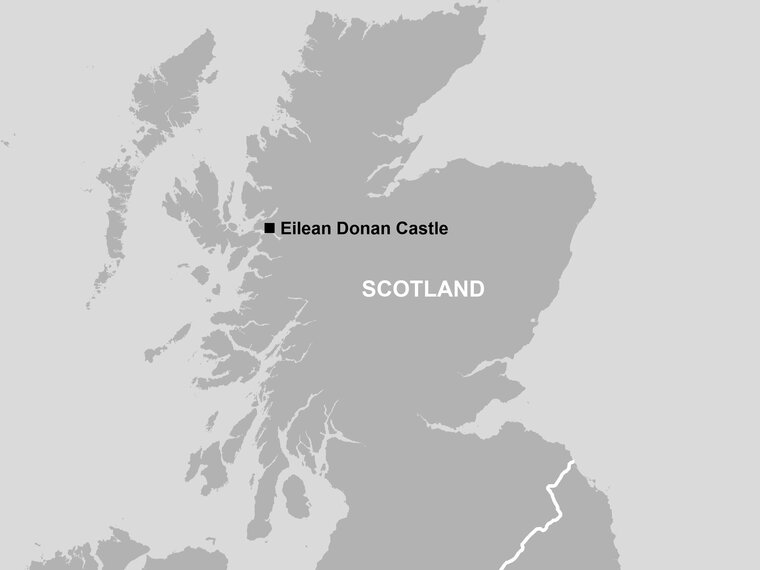 Eilean Donan Castle is known worldwide and is a symbol of Scotland. The castle is now one of the most visited and important csatles in Scotland. This historic castle is best known from the film Highlander. It is positioned on an island where three holes come together and offers a wonderful backdrop.

The castle between the lochs

It was built in the 13th Century as a defence against the raiding Vikings by the MacDonalds, also known as “the Lord of the Isles”. Three Lochs join together around the island and this gave the MacDonald the perfect vantage point, as they could overlook the entire region of Kintail. Over the years the castle was seized, captured, battles were won and battles were lost and it was constantly being re-modelled, torn down and built up again.

It was destroyed in 1719, in the aftermath of failed Jacobite rebellion of 1715. The attackers- in this case, an English frigate- captured the castle with ease and it was ultimately blown up with the gun powder that was stored within it. This was the downfall of the 500 year old castle.

Why you should plan a visit

The castle you can see today is a replica of the original castle, commissioned at the beginning of the 20th Century by John Macrea-Gilstrap. The re-build was done as close to the original as possible, but the bridge, connecting the island to the mainland was added as an extra, so the castle could be visited on foot.

The castle has been open to the public since 1955 and there is much to explore. Particularly interesting is the kitchen, where the past comes to life! In 1983 the MacRea family gave the castle to the Conchra Charitable Trust, which now looks after it. 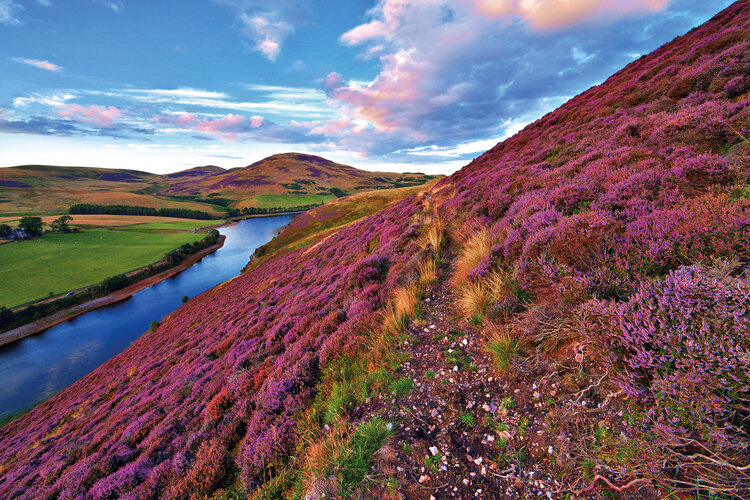 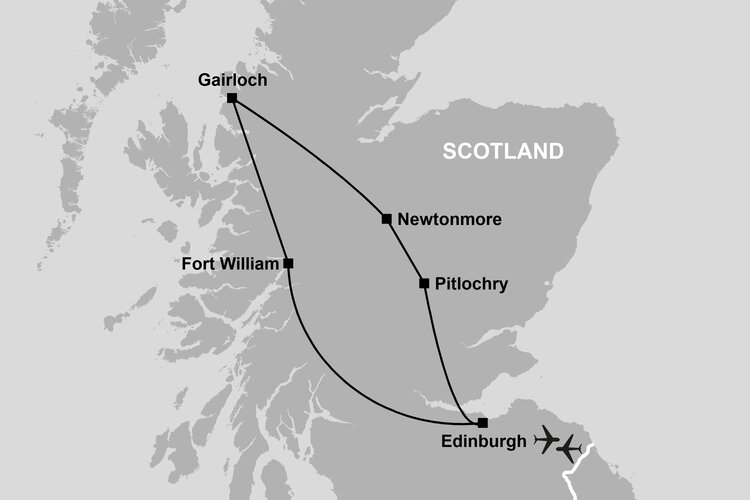