Culloden is a battlefield near Inverness, with a very emotional and evocative atmosphere. 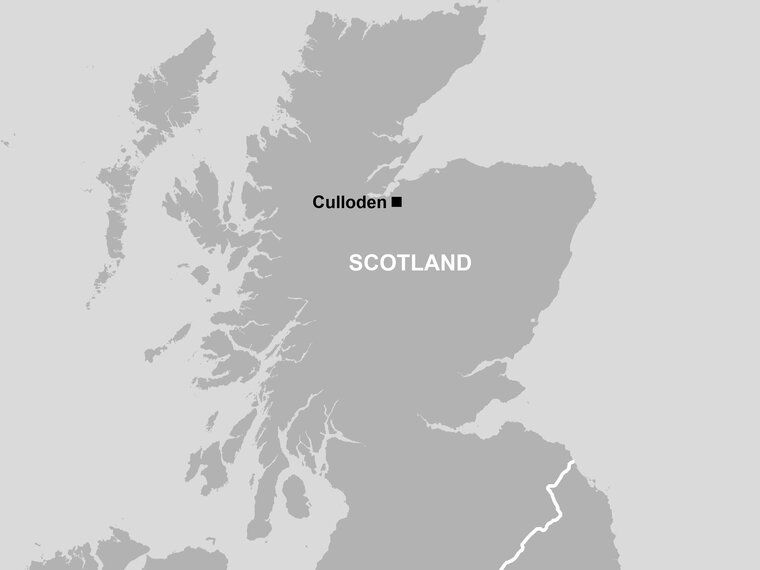 The battle of Culloden on 16th April 1746 was one of the most gruesome in British history and is considered to be of great significance today.

James Francis Edward Stuart (*10. June 1688 in the St James’s Palace; † 1. January 1766 in Rome) was considered to be the rightful king and pretender of the throne not only for the Scottish but also for the English throne. He was a descendant of Mary Queen of Scots (*8. December 1542 in Linlithgow Palace; † 18. February 1587 in Fotheringhay Castle) and just like Mary, James was not recognised as king by England because of being a Catholic. With the Act of Settlement from 1701 is was decreed that only Protestants would have the right to be monarchs over England. Marrying a Catholic also meant losing the right to be monarch.

James F.E. Stuart was the son of Jacob II and Maria Beatrice of Modena. Even though his older sisters Maria and Anne Stuart were raised as Protestant, James was christened a Catholic. To avoid a Catholic king ruling over England James was ousted during the Glorious Revolution, when he was only 20 days old and his mother fled with him to France. There he was raised as a Catholic and recognised as the rightful heir to the throne, after his father James II. The Jacobites were founded.

The Jacobites were all those who supported James F.E. Stuart in his claim to the throne. They were not only Scottish, but also Irish and even English. They gave him the title Jacob III of England and Jacob VIII of Scotland- James was changed to Jacob in Latin, this is also the origin of the name Jacobites. The reasons for joining were varied. For some it was due to religious believes, for others out of patriotism or for the hope of improved prosperity, once the rightful king would sit on the throne.

The Jacobites opposed of King William of Orange, husband of James’s half sister Maria. The first uprising took place in 1689 in Killiecrankie, which the Jacobites won. They did, however, lose their army’s leader in battle and consequently lost the second battel in Dunkeld. After this lost battle King William demanded a loyalty oath from his subjects. Still, the Jacobites wanted to support their rightful King, who had been sent to Rome in exile. Further battles, led by James himself upon his return from exile, ended in defeat for the Jacobites.

The second big Jacobite uprising was in 1745- often referred to as „the Forty-Five“, should change the culture and history of Scotland forever. The battle was led by the “Young Pretender”, Charles Edward Stuart, better known as Bonnie Prince Charlie. He wanted to accomplish what his father and grandfather had failed to do. on 19th August 1745 he arrived in Scotland and raised the Stuart Standard in Glenfinnan in the Western Highland. There were still many loyal Jacobites, ready to support the rightful heir of the throne.

The Jacobites took Edinburgh on 21st September 1745 and won over the English army at Prestonpans. They managed to advance towards London, but in Derby Bonnie Prince Charlie realised that he couldn’t make it any further and turned his troops around. On 17th January 1746 the Jacobites won the battle of Falkirk, after which they retreated North, towards Inverness. There, on 16th April 1746 the crucial battle of Culloden took place, on moorland east of Inverness. Here the Jacobite’s fate was sealed once and for all. The battle lasted only 25 minutes and the Jacobites- hugely outnumbered by the English army- lost immediately. The surviving Jacobites were chased through the Highlands for days and executed.

The Aftermath of Culloden

The uprising had been crushed, all Jacobite symbols were publicly burnt, the Gaelic language forbidden and all traditional clothing banned. The survivors of the battle faced a bleak future, often incarcerated for years. Bonnie Prince Charlie managed to flee abroad, but had only spent one year in Scotland and never managed to organise another uprising again. What followed were the Highland Clearances, with the prohibition of the Scottish clan system and the speaking of Gaelic. Many Scots decided to emigrate abroad to start a new life. Today more people with Scottish roots live abroad than there are people in Scotland- partially due to the aftermath of the battle of Culloden. The Jacobites are hailed as heroes and their story is an important part of Scottish history.

Nowadays the battlefield comprises the graves of the fallen Jacobites, a memorial and the Well of the Dead. Every year around the anniversary of the battle memorials are held and on every Saturday after 16th April the battle is re-enacted, followed by speeches by historians.

Further information for your visit: https://www.nts.org.uk/visit/places/culloden 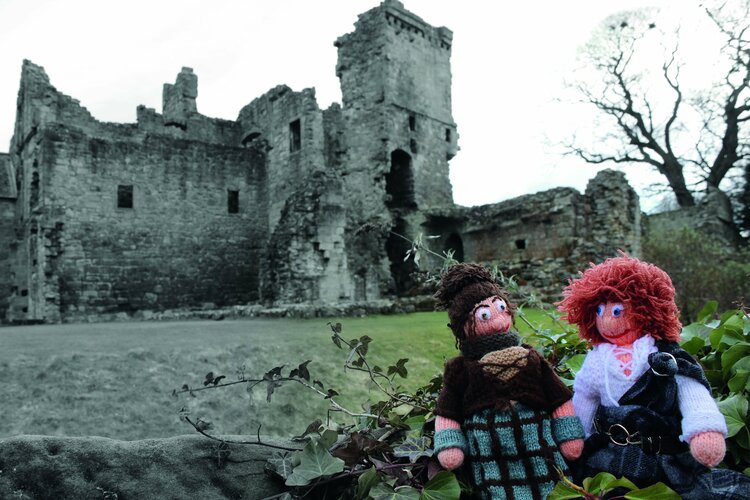 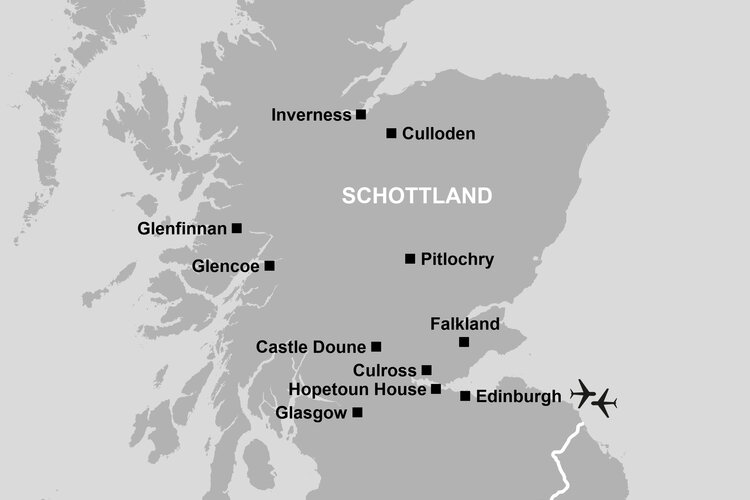 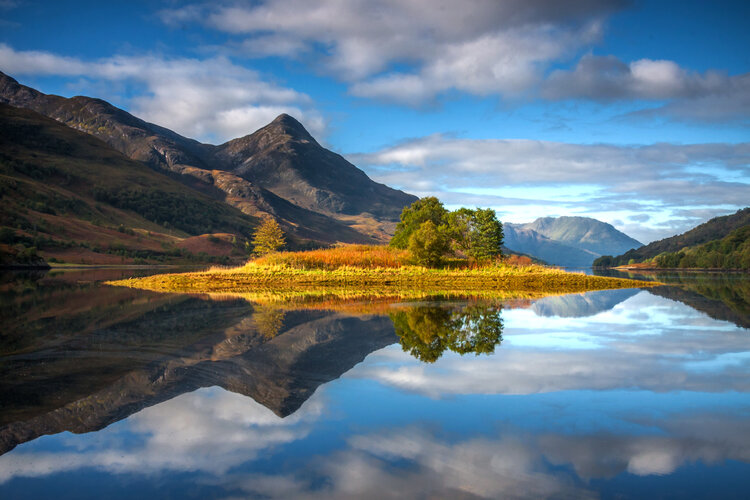 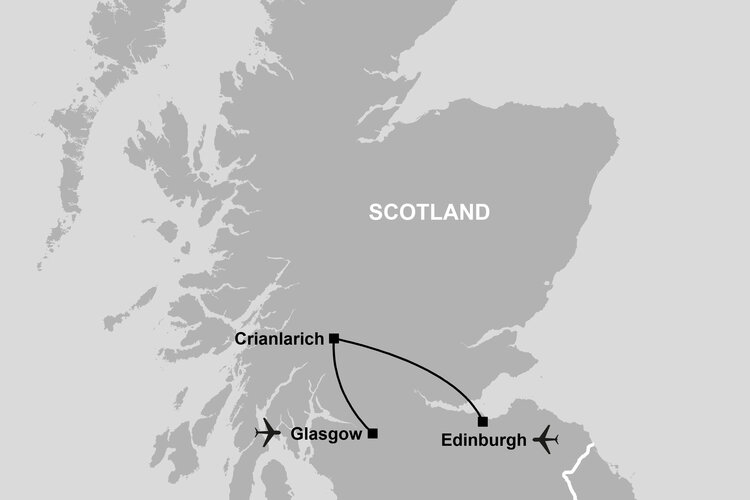